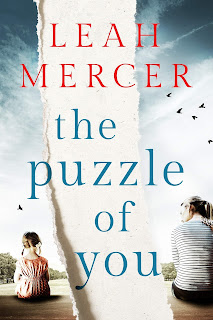 What made you decide to write your first novel? How many rewrites did you do on it?
I’ve always written, making up poems or stories. When I was 13, I finished my first novel and sent it away to publishers. A few wrote back with editorial suggestions – I realize now how very kind that was of them. I never thought of making a career out of writing fiction, though, and decided instead to pursue journalism. After a while, I realized the truth was boring and I started to write fiction again.

How long did it take you to write your first book?
My first novel took about nine months to write. I did two rewrites but looking back I could (should!) have done many more. It was an important step for me, though, and ignited the desire to write more.

Are you active with any writing critique groups?
I joined a writing group and with their encouragement and the support of my husband, I kept writing, finishing three more novels before I became published.

How did you go about finding an agent?
Oddly, I didn’t have an agent until after I became published. I was about to sign a contract for my seventh novel, and I realized I was out my depth! Luckily, I was friends with many agented writers and one of them suggested the agent Madeleine Milburn. I had a wonderful conversation with her and quickly signed. Her knowledge and industry experience has been invaluable.

What is the hardest part of writing for you?
The hardest part for me is taking what I wrote in a first draft and crafting it into a credible narrative! I always have an outline, but I often go off-piste in the first draft – that’s half the fun! – which makes it difficult to get back on track in the second. 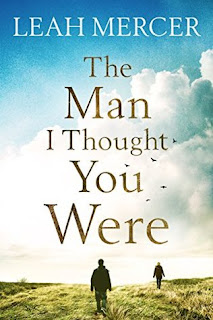 I write quite a bit of internal dialogue and my editor often reminds me to externalize some of it.

What’s the best encouragement you’ve had in your writing?
Meeting a publisher and having them express interest in my writing was a huge encouragement. I felt a bit like I was whistling in the dark before that moment.

We have all experienced rejection. How have you learned to write past it?
I spent months working on a novel, hoping to secure a new deal with my then-publisher. They ended up rejecting it – which effectively meant I’d worked for free for six months, as writing is my full-time job. That was a hard blow, but by the time they got around to rejecting it, I’d already begun working on another novel I was very excited about. That one ended up getting published!

What has surprised or frustrated you the most in writing/publishing?
The biggest surprise – and frustration – for me is how hard it is not just to get published, but to stay published. So much is dependent on an author’s sales record, something that’s just not in our control. I have a great agent and a very supportive publisher, but it’s a constant source of worry.

What do you know now about writing you wished you had known sooner?
I wrote instinctively at first without knowing much about plot or character. I wish I’d learned more formally about story structure and character development instead of just plunging in. 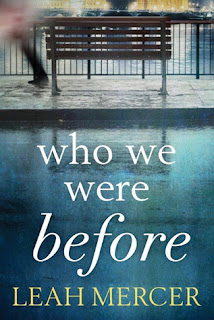 What is the best writing advice you’ve received or could give?
Just sit down and write! Don’t overthink it. You can always go back and fix things later.

What is the next book coming out? Can you give me a short synopsis?
My next book is called Ten Little Words, due out in July 2020. Here are the details.

A cryptic message from the past spurs Ella into searching for her mother, who disappeared decades ago and is presumed dead. But what Ella unravels threatens to darken her world even more, as secrets hidden for years tumble out from every turn.