Let the Story Come to You: An Interview with Lindsay Ward 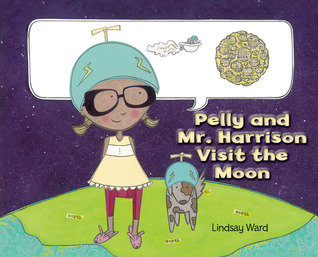 What made you decide to write and illustrate children’s books?
My first job was as a bookseller at Hicklebee’s Children’s Bookstore when I was fifteen. I always knew I wanted to be some kind of artist but wasn’t exactly sure where to start. Working at Hicklebee’s, I fell in love with picture books. One one book in particular, A STORY FOR BEAR by Dennis Haseley and Jim LaMarche, led to my decision to become an illustrator. There was just something about that book that stayed with me and inspired me to apply to illustration programs for college.

At the time, I didn’t really understand how difficult what I was deciding to do would be. I’ve been fortunate enough to be surrounded by my incredibly supportive family, who never questioned my decision to follow my dream. In hindsight, I realize how rare that is.

Do you consider yourself more of an author or an illustrator?
I’m definitely an illustrator first. That being said, I love writing. It just came later and by accident. I had never planned to do both. But I can’t imagine working any other way now. 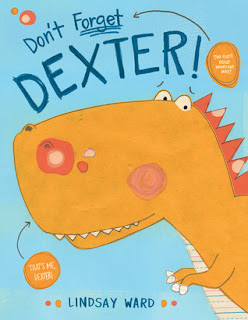 I’ve never submitted a book idea that I’ve written and illustrated, where they preferred the illustrations over the text or vice versa. I think most publishers assume that it’s a package deal. Although, I wouldn’t be surprised if that happens every now and then. I usually go back and forth with my agent quite a bit during the dummy phase, making sure the project is solid before we go out on submission, which helps smooth out any issues.

How did you go about finding an agent/publisher?
I was actually published before I found an agent. After I graduated college, I spent three years sending out illustration samples on postcards, every three months, to any publisher I could find with a listed address. It was a difficult time, as I had no idea if anyone was even looking at my work. I almost gave up being an illustrator a couple of times.

Eventually Random House Canada loved one of my postcards and took a chance on me. They hired me to illustrate the cover of a middle-grade novel, STAR ACADEMY, written by Edward Kay. It was my first illustration job. Then, the same postcard led to two picture book contracts with Kane/Miller, A GARDEN FOR PIG by Kathryn Thurman and my debut book as an author and illustrator, PELLY AND MR. HARRISON VISIT THE MOON. After, I found representation with my first agent.

What is your writing style? Do you storyboard the illustrations first and then fill in the storyline in more detail? Or does the full story have to be done first?
I always start with a manuscript. I spend a lot of time with the text before I begin to draw. I read it aloud to myself over and over until I find the rhythm. Then I start working on character sketches and paginating the text to create a storyboard.

What does your editor remind you to do most often?
It’s different for every book. Each one has its own challenges. But if I had to pick something, it would probably be character arc or development. Sometimes I rush through that without realizing it.

What’s the best encouragement you’ve had in your work?
To keep trying. Keep going. Keep telling my story. Everyone experiences rejection. That sounds very generalized, but perseverance goes a long way in this industry. 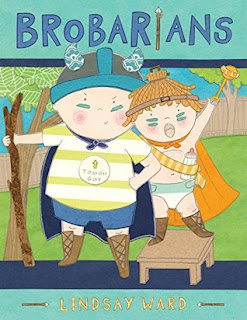 You founded a service called Critter Lit that offers a one-time free critique for PB authors or illustrators. How are you not inundated with tons of manuscripts that would leave you little time to do anything but critique them? How in depth are those initial critiques?
Oddly enough, I’m not. I had friends tell me I was crazy to take something like this on when I first had the idea. They all said I would get swamped and have no time for my own work. I knew there was a chance of that, so I had planned accordingly, which is why, for example, return clients or second manuscripts I charge a small fee, but as of now I’m able to balance the two easily.

Almost all of the critiques I do are free ones. Since opening Critter Lit in early 2017, I’ve done about 100 critiques, which is a very low number. I’m not sure if people are skeptical because it’s a free service, or they just don’t know about it? I love reading other manuscripts and really enjoy the editorial side. My critiques include both general and line by line notes. I try to be as thorough and specific as possible, while still taking into account the market and current climate of the industry. I offer the same amount of detail and feedback for both free and paid critiques.

What has surprised you the most in writing/publishing?
I’m continually surprised by how slow publishing is. I’m not sure I’ll ever get used to that part of the business. Which is funny, because after doing this for almost ten years, I know what to expect. I tend to work very fast, which I didn’t realize until I started working in this industry. Editors and art directors comment on it regularly. I was trained by editorial illustrators in college, where the turn around on a job was sometimes as little as 24 hours. We learned to work fast, without compromising the integrity of the work.

What has frustrated you the most?
Honestly, I’m always frustrated by the lack of marketing support in publishing. Some books get a lot of help with promotion while others release into the world and sputter quietly. I’ve experienced both throughout my career and it’s taught me one very valuable lesson: you have to be your book’s biggest advocate. It’s absolutely imperative in this business. 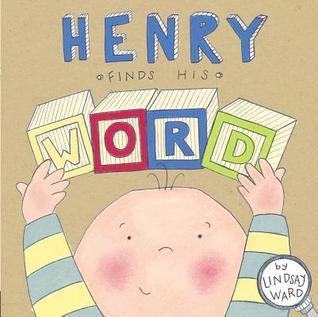 What do you know now about writing you wished you had known sooner?
“The editor is always right.” - Stephen King.

What is the best writing advice you’ve received or could give?
Don’t worry about the execution or making it perfect. Just let the story come to you and be receptive. The rest will fall into place.

Are there any other points about writing you would like to add?
I think it’s really important to tell the stories that matter to you. The minute you get caught up in trends and what everyone else is doing, you’ll sabotage yourself. Focus on your writing and tune everything else out. Experience the world as much as you can, that’s when your best ideas will come.

What is the next book coming out? Can you give me a short synopsis?
My next book, VACATION FOR DEXTER, will be released in April 2019. It’s the third book in the Dexter T. Rexter series with Two Lions.

Jack and his family are headed to Florida on vacation. Dexter is so excited, he can hardly wait! Until they arrive at the airport. Dexter’s not so sure about getting on a plane…. What if he gets motion sickness? Or leg cramps? Flying could be really scary! Maybe they should just drive instead?! But soon, Dexter realizes someone else is more afraid than he is. Can Dexter overcome his fear to help his best friend? Find out in VACATION FOR DEXTER.

I will also have the first book in a new original board book series, I GO, come out in June 2019 with HarperCollins. Followed by THIS BOOK IS GRAY with Two Lions in the fall.

That’s all for today’s interview. Check out her website to see her wonderfully illustrated books. If you’re a picture book author and would like a free critique of your work, go to Lindsay’s Critterlit site below for more details.