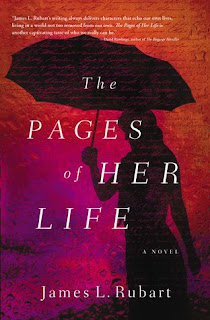 Today's interview is with a very talented author who dabbled in writing in his early twenties, but began a "real" career. But that love of writing didn't stay and he began writing again. He's now a bestselling author with numerous awards including Christy Hall of Fame, Carol, INSPY, and RT Book Reviews. Read on to learn more about his writing journey.

What is the hardest part of writing for you?
Staying in one place. When I write I transcribe the movie I see playing my head and the scene rarely finishes! So I wind up with a collection of unfinished scenes which I have to go back to later and first organize, then fill out. I’m definitely a discovery writer.

What does your editor remind you to do most often?
To remember that dark chocolate is usually better than milk chocolate when it comes to stories. In other words, I’m always tempted to make things turn out perfect at the end of my stories, where that’s not real life. Semi-sweet is often a better choice.

What’s the best encouragement you’ve had in your writing?
By a thousand miles it’s been my wife, Darci. She’s believed in me, encouraged me, challenged me, and talked me off the ledge so many times in the early days she set up a lawn chair out there. She’s the one that told me there’s only one person that could tell me I was a writer or not and that was myself. 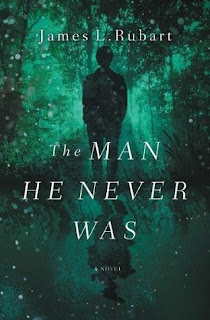 What has surprised you the most in writing and publishing?
Most surprising: that some of my closest friends would come out of the publishing world. And that I’d end up becoming friends with authors I’d admired for years as a reader. Such a delight.

What frustrated you the most?
Most frustrating: Often I’ll be at a gathering of writers—say a conference or an awards show—and there’s never enough time to connect with all my friends and new friends.

What do you know now about writing you wished you had known sooner?
That it’s not about the writing. It’s about who God is shaping you into through the process of writing. And about the people who I have the chance to encourage through my words. He could have (and would have) done the same thing if I’d pursued music or being a chef or being a travel guide. So the awards and numbers of books sold mean little compared to the people I’m able to reach through my stories and the man He’s helping me become.

What is the best writing advice you’ve received or could give?
“Get a good pair of running shoes and sprint in the opposite direction from publishing as fast as you can.” I’m kidding, of course. Kind of. See, writing is a world full of rejection and it’s not easy. Most people end up giving up. But that’s good for the people who choose to persevere. Because most let go of their dream, it makes room for the people who simply won’t stop. 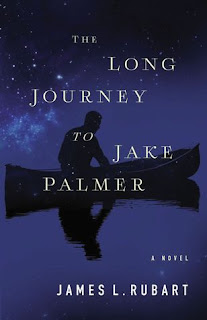 Are there any other points about writing you would like to add?
Find a community. A group of other writers who can come alongside you and carry you when you need to be carried, and that you can carry when it’s your turn to shoulder the burden. This is a solitary endeavor most of the time, so we need others along for the journey.

Your books are thought provoking in a positive way and show a lot of soul searching for your characters. Where do you dig down to find that pathos?
Such a great question. I don’t really dig because I’m living the things I write about. They’re my own struggles, my own quest to know myself and know God and allow his grace and mercy and healing touch to set me free. A friend of mine told me years ago, “All my stories are just my private journals in publicly printed form.” I resonated deeply with that because it’s the same with me.

What is the next book coming out? Can you give me a short synopsis?
I’m in the midst of releasing six books this year with a dear friend and co-author, Susie May Warren, called The True Lies of Rembrandt Stone. She, her son David, and I created the stories back in early 2017 and they’re finally coming out! The first book, Cast the First Stone released in February, the second book, No Unturned Stone released earlier this month and the next book in the series is called, Sticks and Stone and it releases in June.

The series is about a time traveling detective who goes back in time to solve a series of crimes and absolve his deepest regrets.

That's all for today's interview. I'm currently reading the first book in his new series and I highly recommend it. Here's the link to learn more: https://rembrandtstone.com/

If you want to learn more about Jim’s books, here's the link to his website: https://jameslrubart.com/
Posted by Christine L.Henderson at 7:00 AM